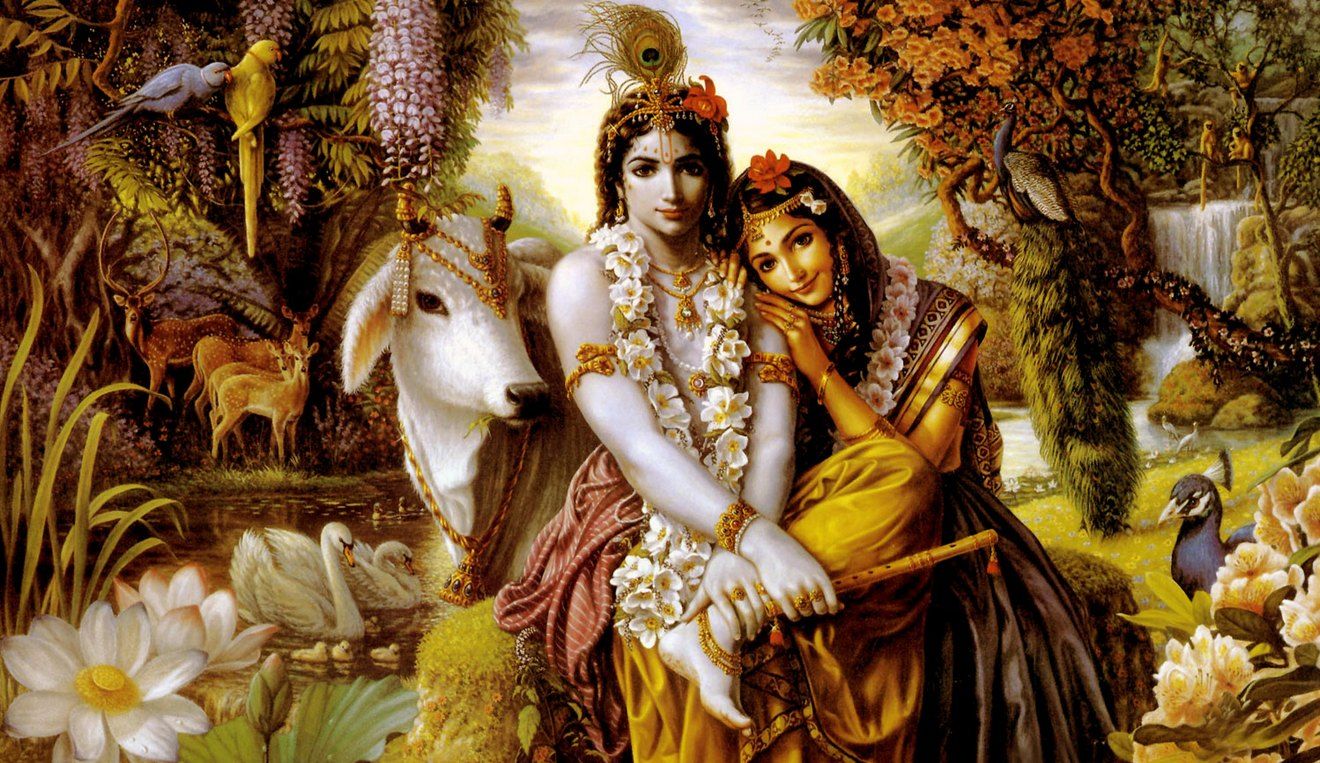 Written by Matsyavatara dasa on 10 February 2019. Posted in Reflections.

The Marriage of Heaven and Earth (In the Guadiya Vaishnava Tradition)

First, its meaning lies in seeking a happy life on Earth, based on dharma and oriented towards Heaven. May marriage shine for its steadiness. May the union of marriage not be a comet that suddenly illuminates the sky but shortly after disappears into nothingness forever.